MY FRIENDS ACCUSED ME OF KILLING A YOUNG MAN
…..REV DR UMA UKPAI

I was in pastors conference in Owerri 1992, we gave scholarship to pastors.

I hired all the rooms in Concorde hotel and they are 220 rooms, and I gave it to pastors and prayer partners around the world. 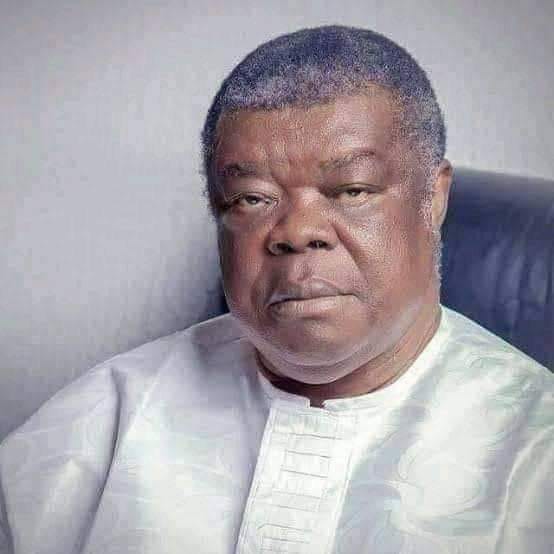 He fell to the ground and died. Workers at Concorde hotel walk up to me and said Oga!
You have killed somebody, I replied shut up, I did not touch the man.

Grace of God leaders came to me and say you have killed somebody, and I said to them, shut up your mouth, I did not touch the man.

My friends from America who came to be part of the program, asked me, Uma, what did you do? It was then I said to God, if my friends could give me this verdict, what will my enemy say?

There is power in spoken word.