Obi Iyiegbu popularly known as Obi Cubana is a Nigerian Based businessman, entertainer, entrepreneur, philanthropist, and a show killer, he is the chairman and the owner of the popular Cubana groups.

Obi Cubana was born 12th April 1975, and he is currently 46 years old. Obi Iyiegbu best known as OBI CUBANA is from Oba, a community in Idemili-South Local Government Area in Anambra State, Nigeria. 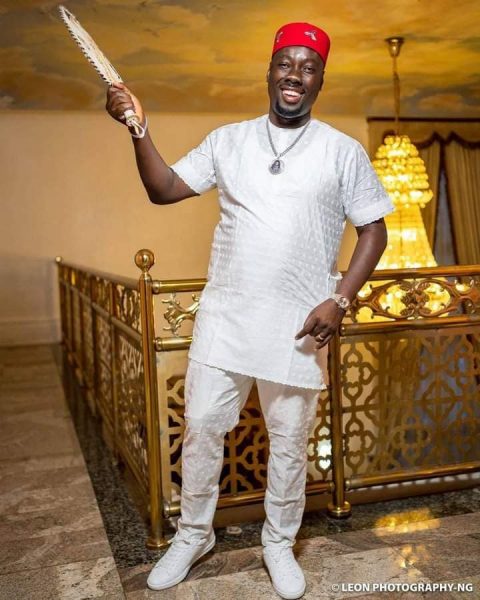 He is happily married to Mrs. Ebele Iyiegbu, and they have four male children; Alex, Ifeanyi, Ebube, & Kosisochukwu.
In 1998, Obi Cubana proceeded to the University of Nigeria where he obtained a degree in Political Science. 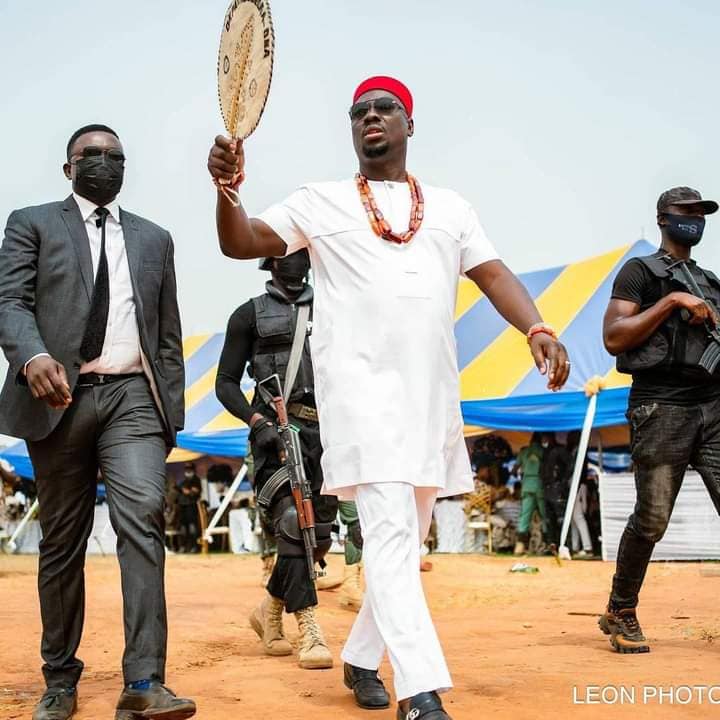 In 2006, Obi Cubana started his first club Ibiza Club in Abuja seeking to satisfy fun seekers and nightlife lovers.
Following the remarkable progress he made from the Ibiza Club, he established the Cubana group, a hospitality club that provides all-around entertainment. 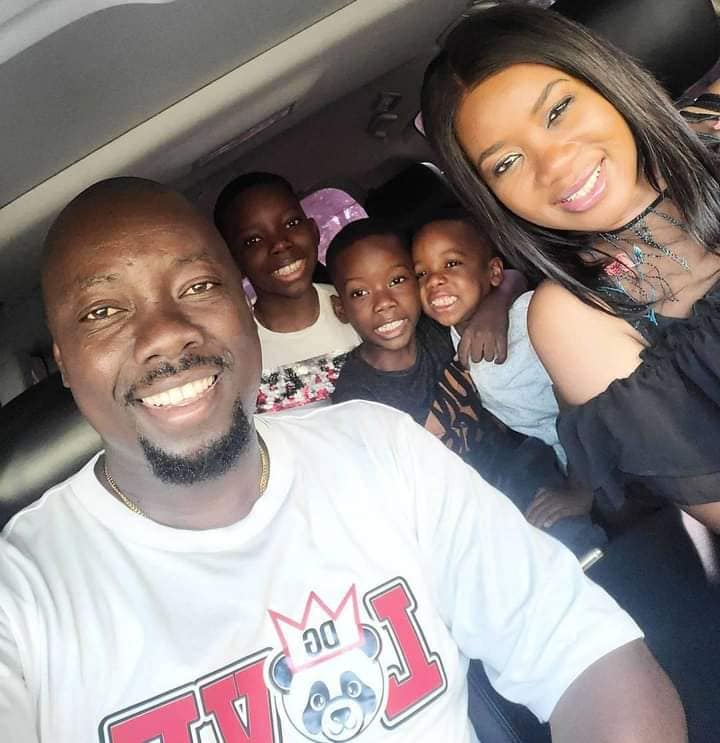 Cubana group was first established in Owerri, Imo state capital Nigeria. Today, Cubana has spread across various states in the country including Lagos, Abuja, and Enugu.

Due to his assets, his estimated net worth is $700 million.

It could be more than that sharr!
Well, in summary, hard-work pays! 💜